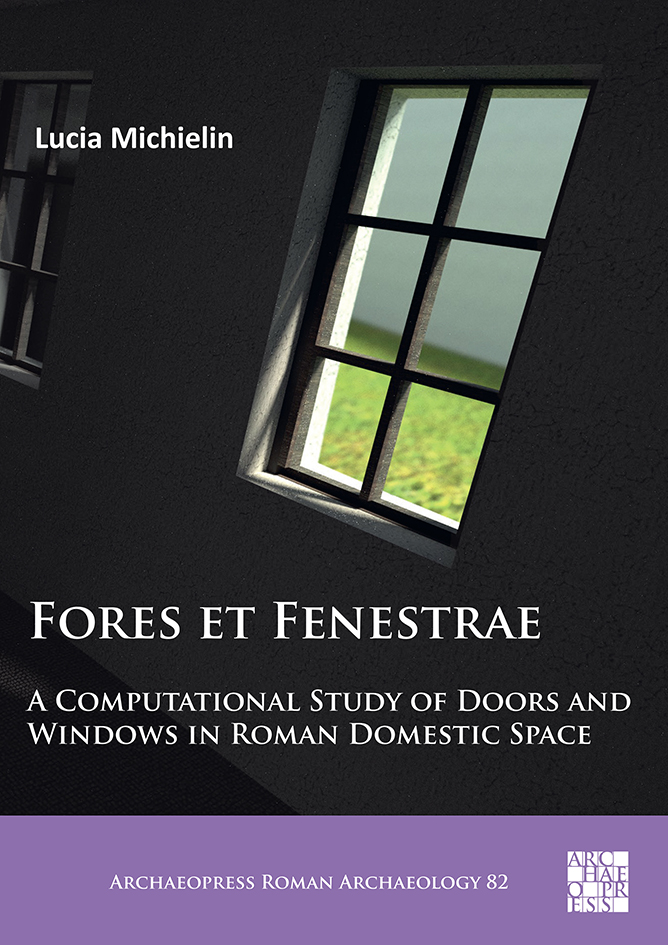 Fores et Fenestrae aims to analyse Roman doors and windows and their role as an essential part of daily life. They are the structures that connect not only rooms but also houses themselves to the outside world. They relate to privacy, security, and light in domestic spaces. Until very recently, the role of doors and windows in shaping the life and structure of Roman private dwellings has been greatly underestimated. The reason for this lies primarily in the difficulties linked to their study. The low level of preservation of walls and the widespread use of perishable and recyclable materials hinder in many cases a correct assessment of these structures. To achieve greater understanding, the author followed a computational approach. The two cores of the research are the analysis of the database and the observation of results based on new 3D models. 1855 doors and windows were surveyed across eight towns of Roman imperial Italy. The information collected has been organised in a database comprised of nine tables and mined through statistical analyses. Three 3D models of different dwelling types have been generated simulating natural materials and light conditions to observe the role of doors and windows in context.
Référence : 53726. Anglais
•
68,00 €
Retour
Dans la même époque
Nouveauté 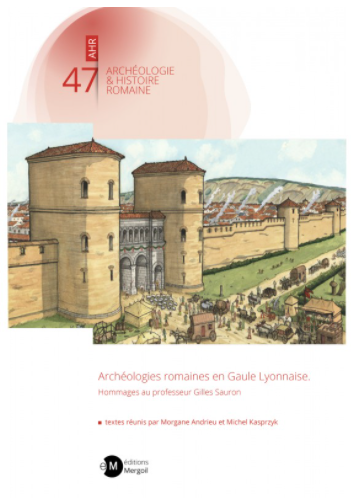 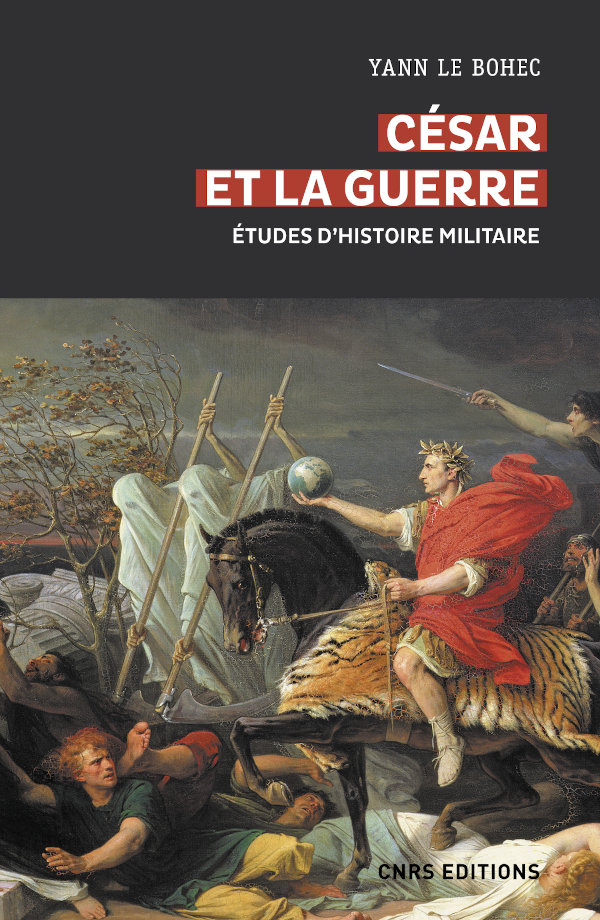