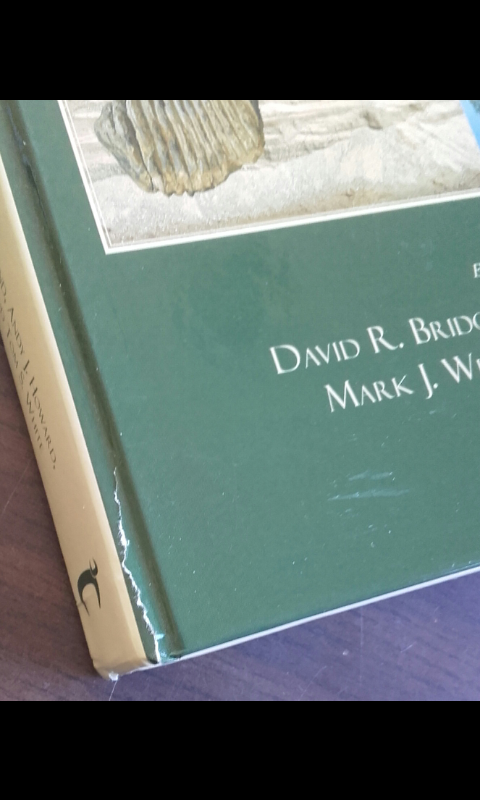 Couvertures avant et arrière déchirées et pliées. This volume is an integrated overview and synthesis of available data relating to the Quaternary evolution of the River Trent. It provides detailed descriptions of the Pleistocene sedimentary records from the Trent, its tributaries and related drainage systems - a sedimentary record that spans a period of approximately half a million years - and the biostratigraphical and archaeological material preserved therein. Significant new data are presented from recently discovered sites of geological and archaeological importance, including previously unrecognised fluvial deposits, as well as novel analyses, such as mathematical modelling of fluvial incision as recorded by the river terrace deposits. In combination with a thorough review of the literature on the Trent, these new data have contributed to revised chronostratigraphical and palaeogeographical frameworks for central England and revealed the complexity of the Pleistocene fluvial and glacial records in this region. The fragmentary Trent terrace sequence is an important element of wider reconstructions of Pleistocene palaeodrainage in Britain, providing a link between the records preserved in the English Midlands and those in East Anglia.
Référence : 51590. Anglais
•
12,00 €
Retour