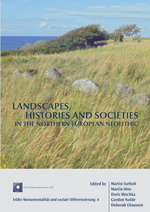 This volume presents papers from two sessions of the conference of the European Association of Archaeologists held in 2011 in Oslo. The papers of this volume describe new research on the relationships between landscape, history and society in the northern European Neolithic. They focus on the Funnel Beaker complex and related Neolithic contexts, with case studies extending from Poland and the Czech Republic to Norway and Scotland. Several case studies examine the significance of enclosures – from early causewayed enclosures in the north associated with the very beginnings of the Neolithic to the signifi cance of palisaded enclosures constructed towards the end of the Neolithic in Scotland and Sweden. The volume also includes new studies on the origins, signifi cance and interpretation of Neolithic burial and megalithic architecture found in a range of landscapes across northern Europe. Importantly, the volume also outlines the significance of other kinds of places that were not monumentalised in the same ways, such as fens, the seashore and the wider environment, in the construction of Neolithic worldview. Finally, it concludes with a series of articles that consider the signifi cance of particular forms of material culture – axes, grinding stones, pottery and food – in social reproduction in the Neolithic of northern Europe. Overall, the volume presents an important body of new data and international perspectives concerning Neolithic societies, histories and landscapes in northern Europe.
Référence : 45769. Allemand
•
83,00 €
Retour
Dans la même époque
Nouveauté 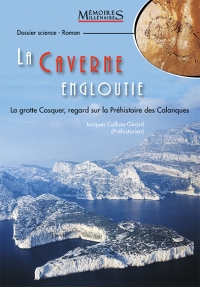 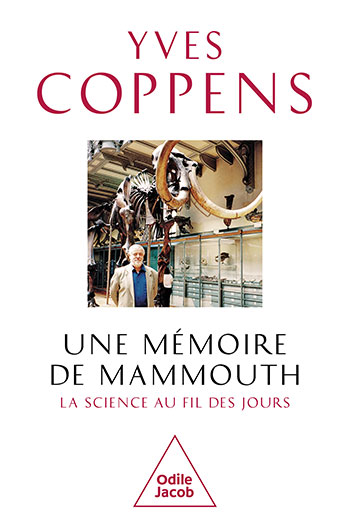