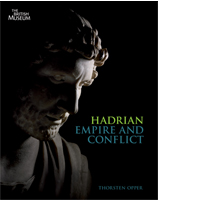 Hadrian (r. AD 117-138) is known for his restless and ambitious nature, his interest in architecture and his passion for Greece and Greek culture. This book and exhibition move beyond this image to give a new appraisal of this Emperor,Individual chapters of the book look at Hadrian the man as an individual; Hadrian the military leader and strategist; Hadrian the amateur architect who created magnificent buildings such as his villa at Tivoli; Hadrian the lover who deified his malefavourite Antinous after his mysterious death in the Nile; and Hadrian the traveller who tirelessly roamed his empire and its boundaries. The book concludes with the legacy of Hadrian, including a discussion of the genesis of MargueriteYourcenar's famous Memoirs of Hadrian, about to be turned into a major Hollywood film.This important book is richly illustrated throughout with key works of art -both celebrated and less well-known sculptures, bronzes, coins and medals, drawings and watercolours.
Référence : 36677. Anglais
•
60,00 €
Retour
Dans la même époque
Nouveauté 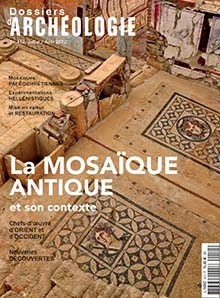 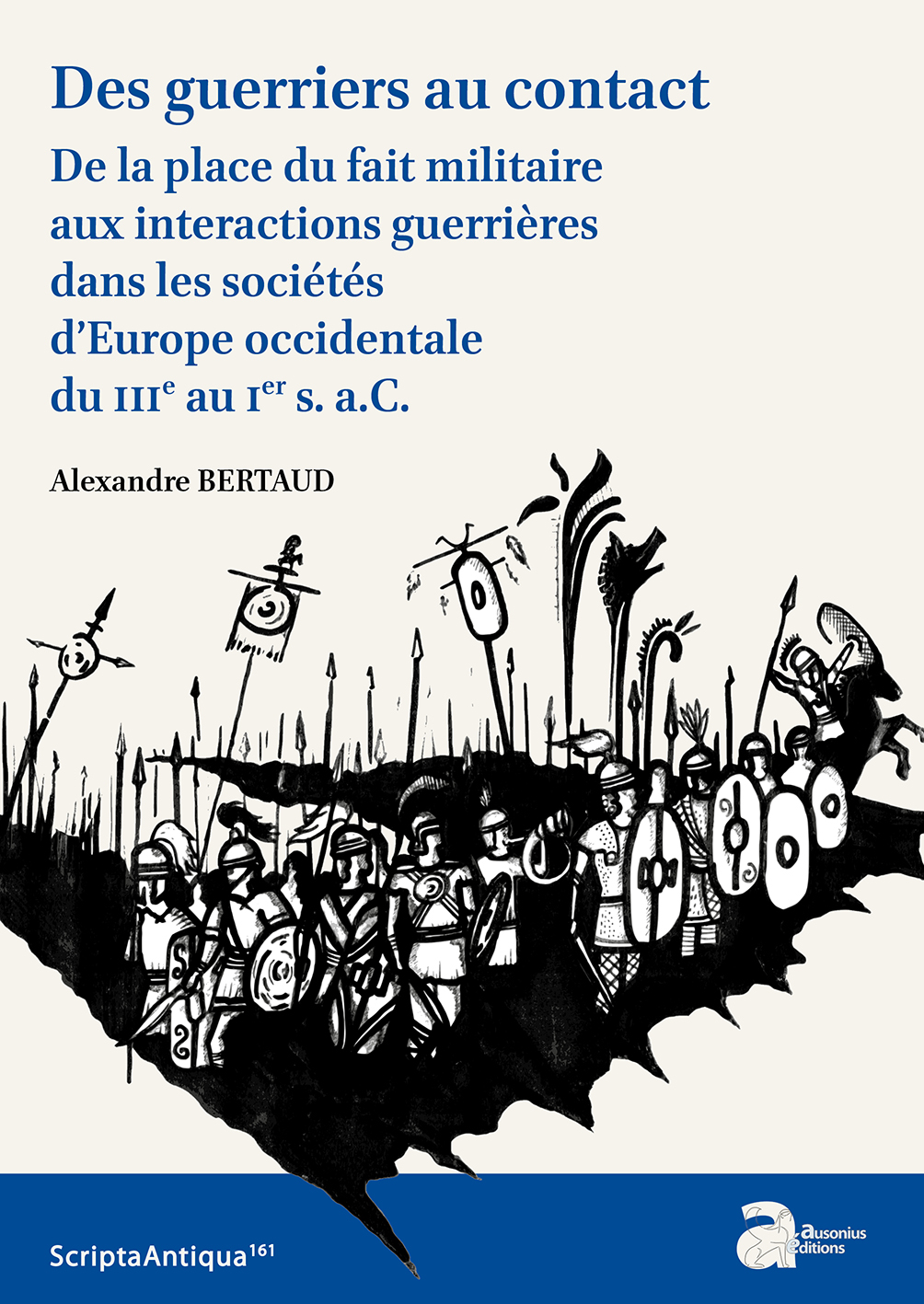