The study deals with the skeletal series, the reconstruction of the population, its way of life as well as its cultural and genetic relationship with populations of comparable age or neighbouring regions. Particular interest is given to differences between the sexes and between individuals from plain grave pits and niche graves. The dead in plain grave pits were of local origin, while women from niche graves differed e.g. in skull shape, body height, tooth characteristics, proneness to illnesses, and age at death and therefore were probably of foreign descent [central Danube area ?]. Therefore marriage probably was exogamous and patrilocal. The state of health is relatively good, the caries rate, however, is high, a typical characteristic of agricultural populations. The life expectancy of women was high, as is common for the Roman and Migration Periods, but sank towards the end of the Early Middle Ages together with the status of women. Children were weaned with 2.5-3 years and became more mobile from 4-4.5 years onwards. Male skeletal changes indicate fighting and horse riding, while female ones are perhaps due to spinning, which indicates a gender-related division of labour.
Référence : 36112. Anglais
•
86,50 €
Retour
Dans la même époque
Nouveauté 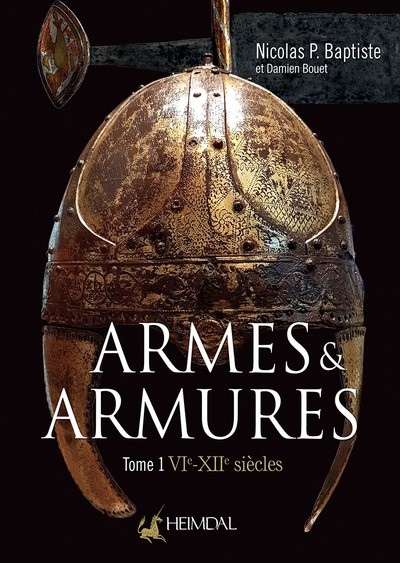 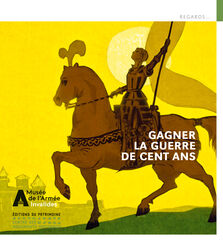 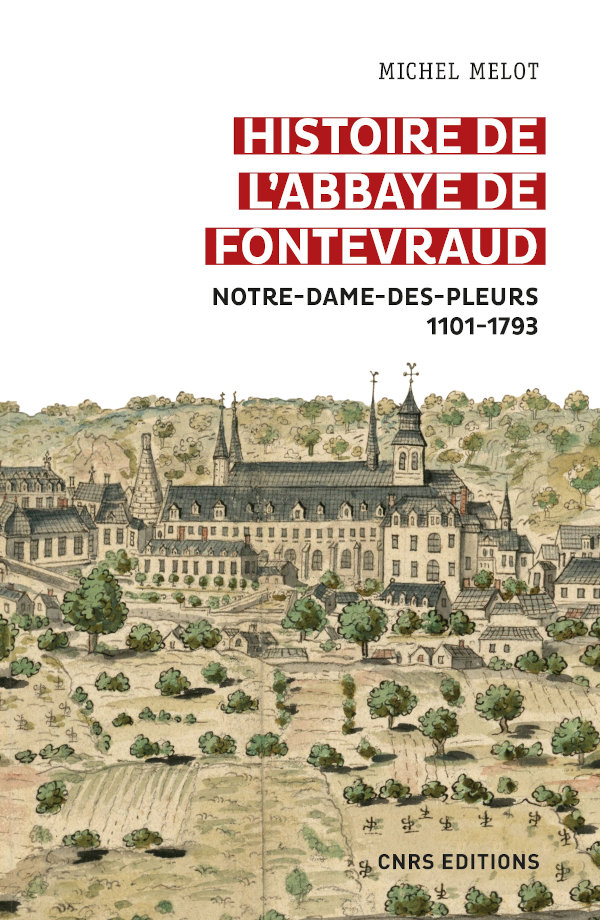