The Augustinian abbey of Saint-Jean-des-Vignes was the first monastic house founded in the diocese of Soissons during the reform movement of the 11th and 12th centuries.  It  played an important rôle in the architectural, technological and social history of its region until the French Revolution. The book is organized them thematically.  Part I explores the various sources for study of the abbey, including standing architectural remains, archaeological material, archival sources and pictorial representations.  Part II engages with the foundation of the abbey, the acquisition of its landed domain and the development of its parish.  Part III considers first the Romanesque and then the Gothic phases of construction.  The changing plan of the abbey is traced, and the ways in which construction influenced the functional life of the monastic community is treated.  Using the unpublished customary, Part IV explores the ritual aspects of daily existence as it was lived in the Gothic chapter room and refectory.  The final section, Part V, engages with infrastructure and daily life, through study of the medieval and early modern water management system at the abbey. Throughout these chapters, the focus remains both on the site of Saint-Jean-des-Vignes, and on the significant rôle it played in the larger context of regional religious life, monastic settlement, and artistic as well as economic patronage from the eleventh to the seventeenth centuries.
Référence : 26117. Anglais
•
122,00 €
Retour
Dans la même époque
Nouveauté 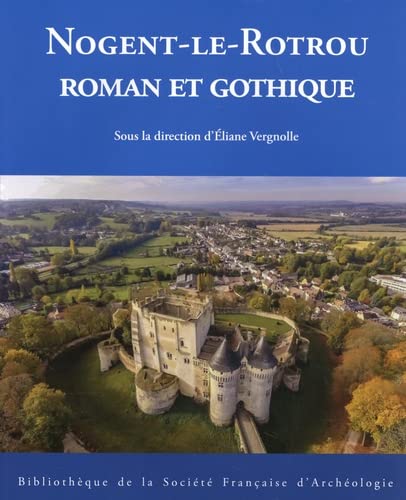 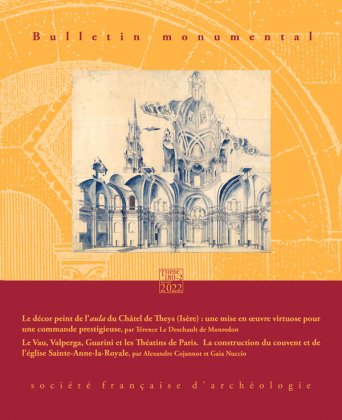 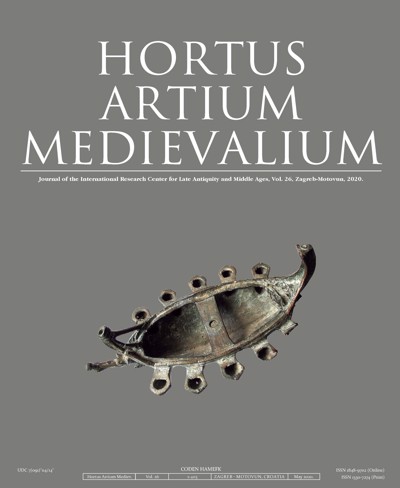