The Human Fossil Record series is the most authoritative and comprehensive documentation of the fossil evidence relevant to the study of our evolutionary past. This first volume covers the craniodental remains from Europe that have been attributed to the genus Homo. Here the authors also clearly define the terminology and descriptive protocol that is applied uniformly throughout the series. Organized alphabetically by site name, each entry includes clear descriptions and original, expertly taken photographs, as well as Morphology, Location information, History of discovery, Previous systematic assessments of the fossils, Geological, archaeological, and faunal contexts, Dating, References to the primary literature. The Human Fossil Record series is truly a must-have reference for anyone seriously interested in the study of human evolution.
Référence : 23063. Anglais
•
152,50 €
Retour
Dans la même époque
Nouveauté 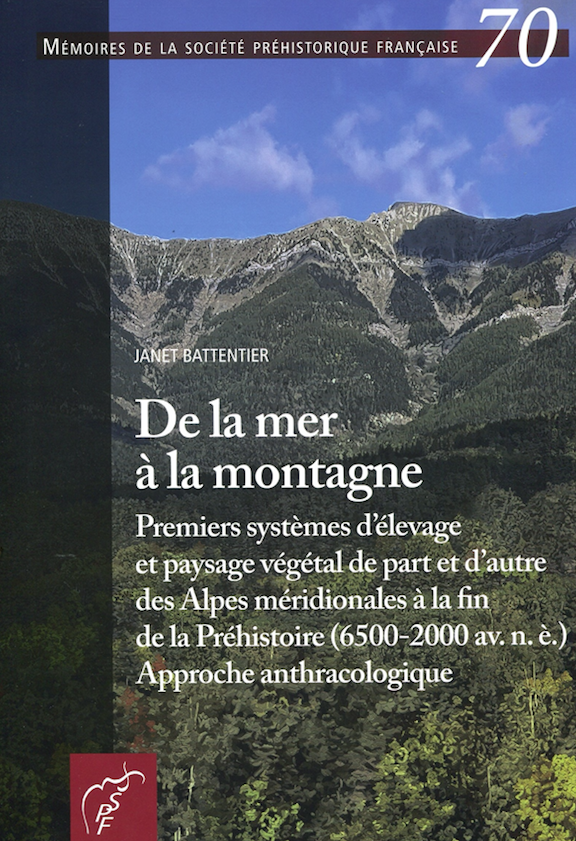 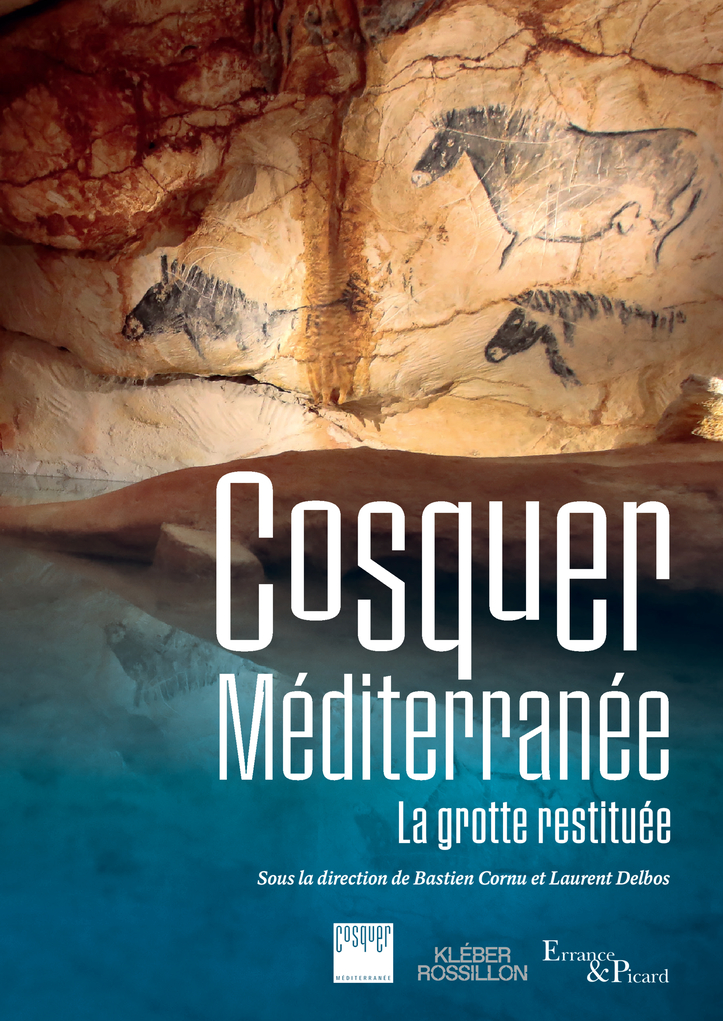 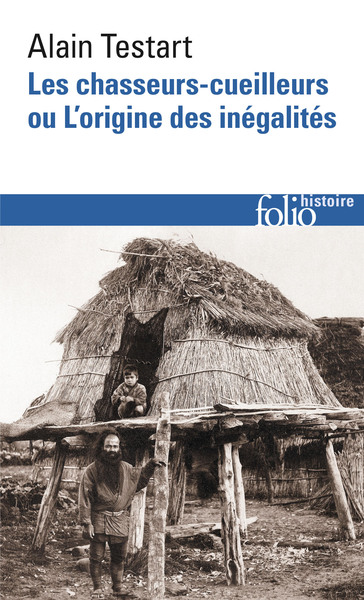