Sowing the Seed ? Human Impact and Plant Subsistence in Dutch Wetlands During the Late Mesolithic and Early and Middle Neolithic (5500-3400 cal BC), 2009. -

The understanding of the neolithisation process in the Netherlands has increased considerably during the last decades. A coherent overview of the archaeobotanical research on the transition from hunting and gathering to agriculture was, however, lacking until now. This thesis aims to provide a better understanding of the neolithisation process in the Dutch wetlands by means of the reconstruction of the natural vegetation, human impact, plant use and cultivation practises at the time of the Late Mesolithic, the Swifterbant culture and the Hazendonk group. The study is a literature study based on the analysis of published and unpublished data on pollen, seeds and fruits, wood, charcoal and tubers from four wetland regions. The extensive botanical data sets of recently excavated sites have been combined and compared with evidence of earlier investigations, resulting in a coherent overview and new interpretations. The evidence from the Dutch wetlands has furthermore been compared with that of comparable cultural groups in Northwestern Europe.
Référence : 44391. English
•
89,00 €
Retour
In the same Epoch
New 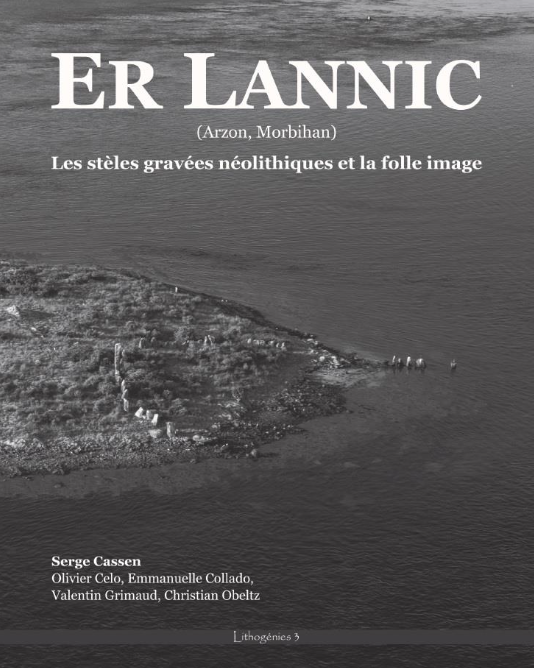 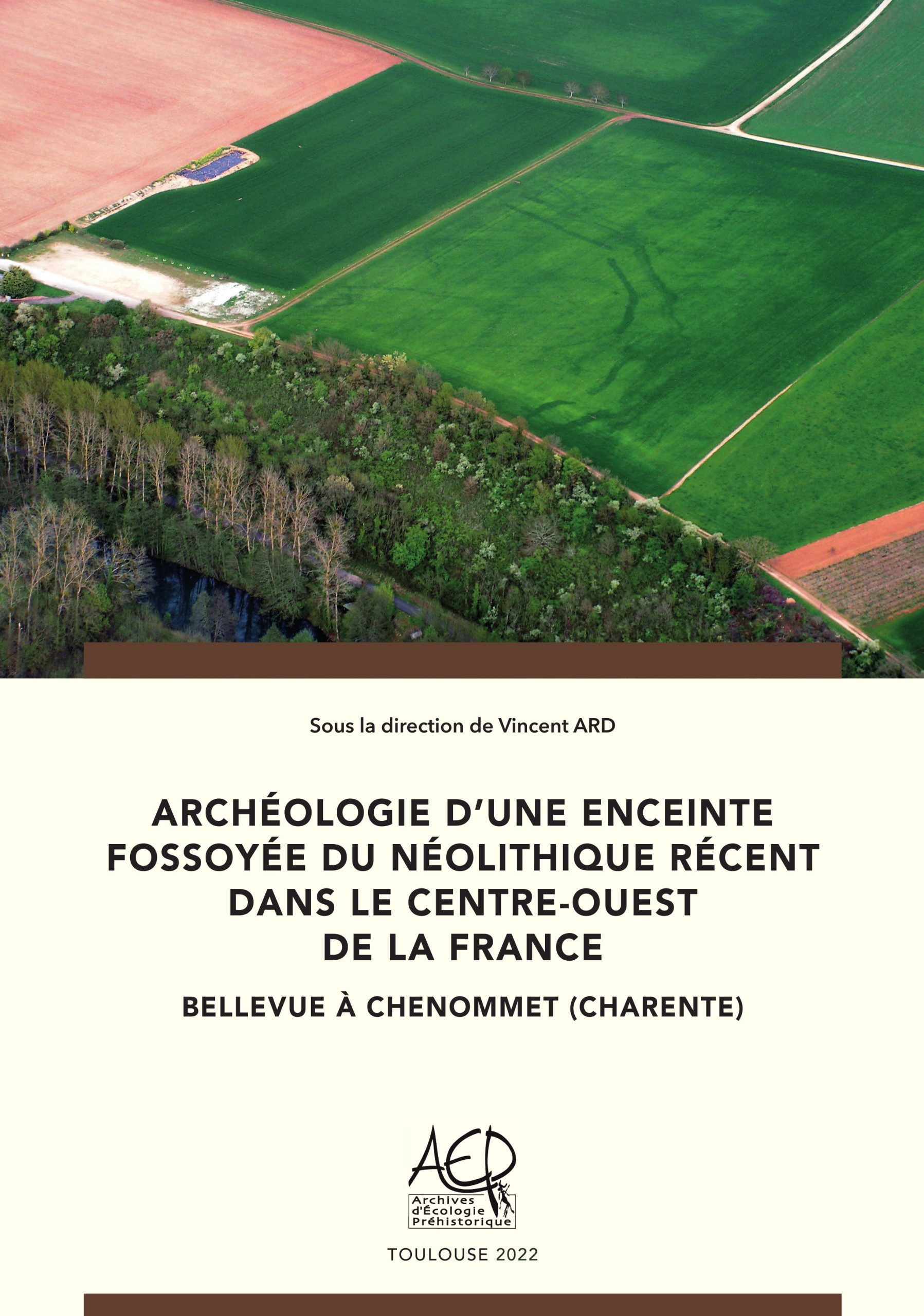 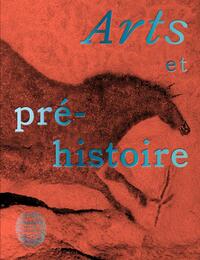