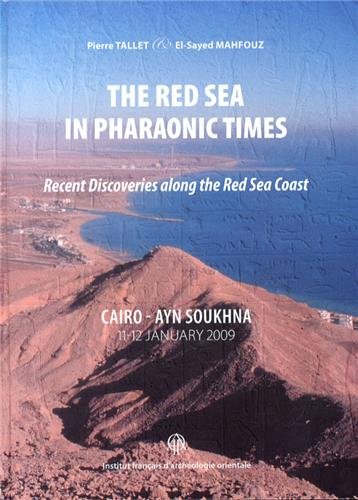 The long-neglected Red Sea shore area has, over the past ten years, yielded a considerable amount of data that has enabled us to understand its specific role in pharaonic times. In 2001, fieldwork resumed in the former harbour of Mersa Gawasis, which was first identified by Abd el-Moneim Sayed in 1977. The rich archaeological and epigraphical findings by a joint American-Italian team demonstrated that the site was used throughout the 12th dynasty as a launching harbour for expeditions to the land of Punt, which lay to the south of the Red Sea. North of the Gulf of Suez, vestiges of a harbour built early on in the Old Kingdom were progressively unearthed at the site of Ayn Soukhna, which was discovered by Mahmoud Abd el-Raziq in 1999: the full remains of Middle Kingdom vessels were found there, stored in onsite galleries between expeditions to the copper and turquoise mining sites of the Sinai. The aim of this conference, which was held in Cairo and Ayn Soukhna in January 2009, was to bring together most of the specialists studying the Red Sea shore area and its relations with the Nile Valley. The proceedings give an overview of the most recent research on this strategic zone during the pharaonic period.
Référence : 44303. French
•
36,00 €
Retour
In the same Epoch
New 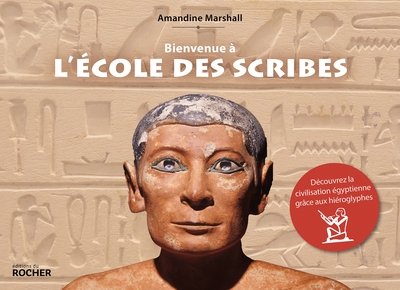 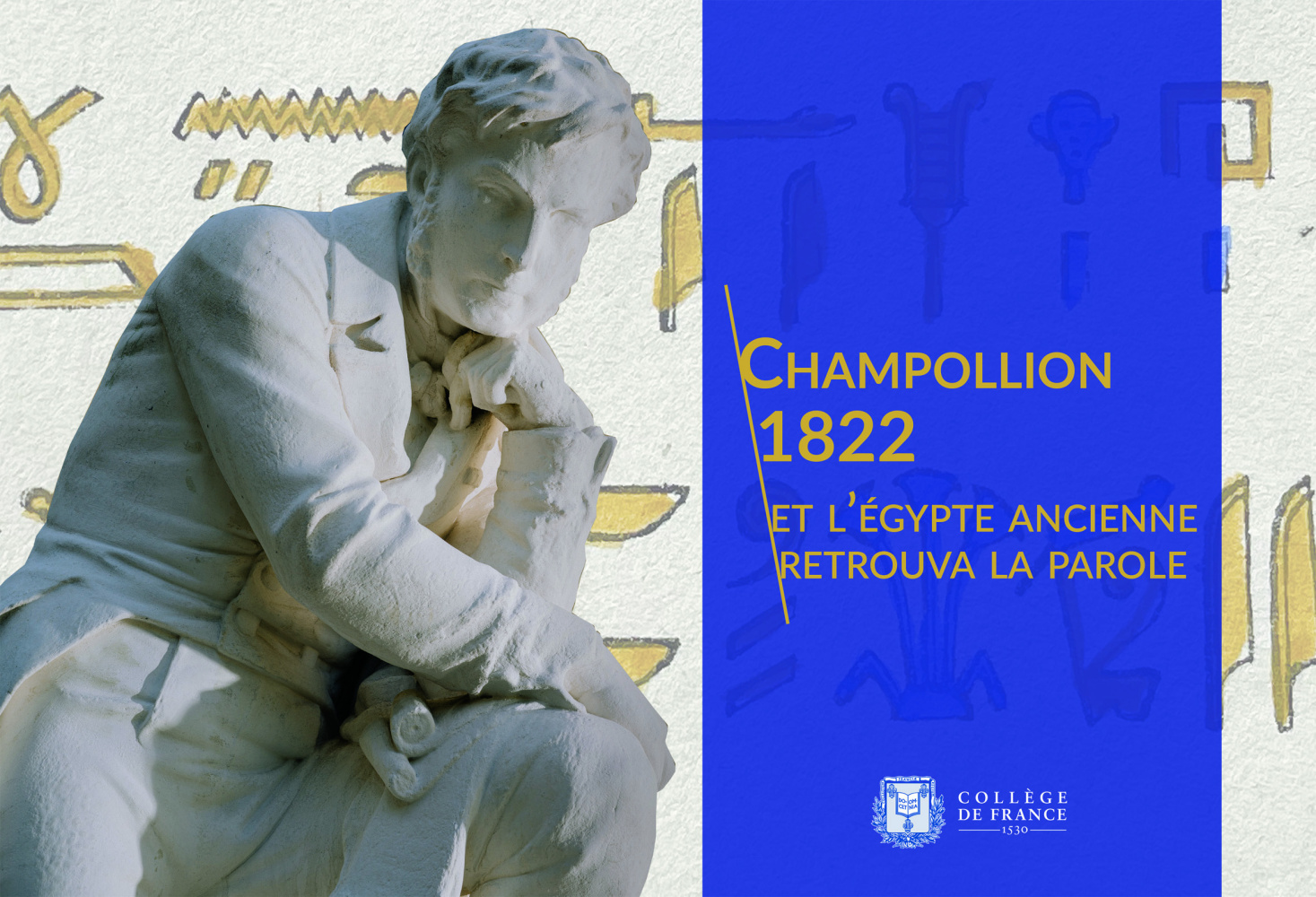 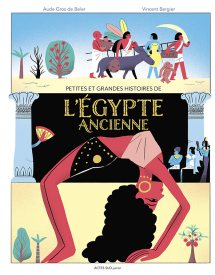