The Iron Age, the period between 1200 and 300 B.C., is a crucial period in Mediterranean and Near Eastern history. Syria especially saw one of the most flourishing moments of its history in the early first millennium B.C. New kingdoms emerged which developed an intense cultural life and took advantage of their geographical location to gain a dominant position in interregional relations. As a consequence, Syria became the main target of Assyrian expansion. It also became an intermediary between Asia and the Mediterranean world. Twenty-two essays, aiming to reflect essential aspects of on-going research, review major historical, archaeological and linguistic aspects of Syria in the Iron Age. Interaction between Neo-Hittites and Arameans, new forms of art, changes in political and social structures, linguistic conservatism and innovation, regional particularism, impact of Assyrian expansion are some of the topics dealt with in the volume.
Référence : 24096. English
•
152,50 €
Retour
In the same Epoch
New 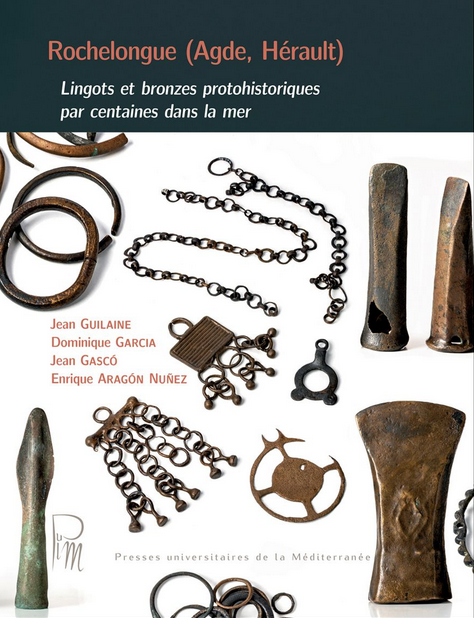 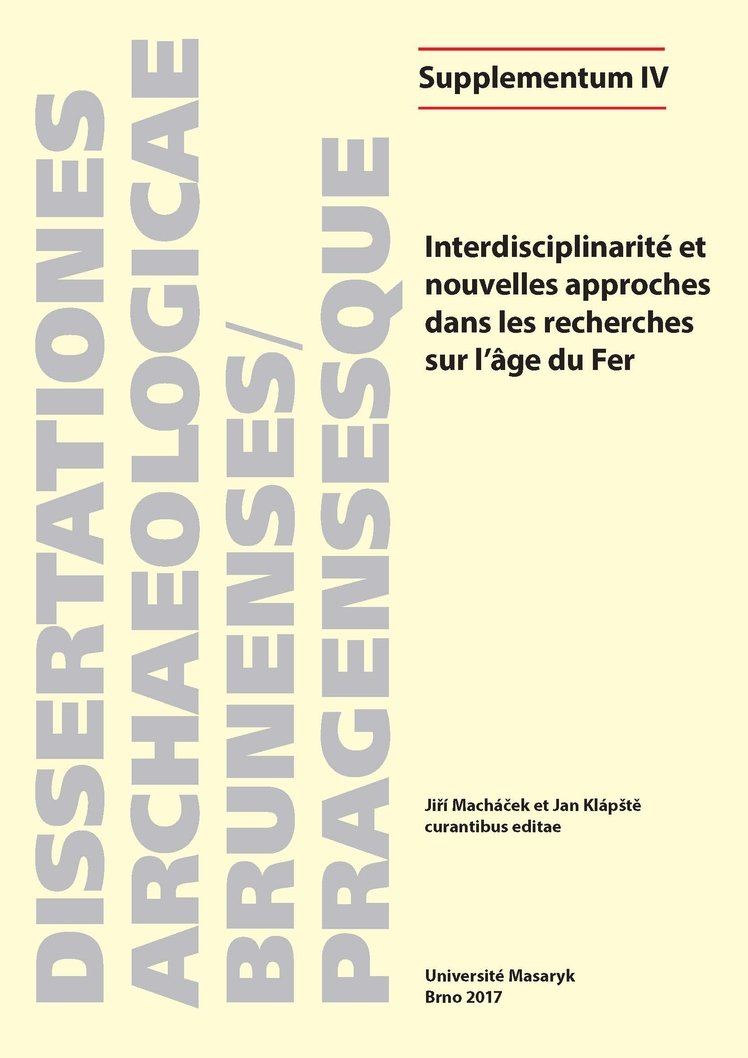