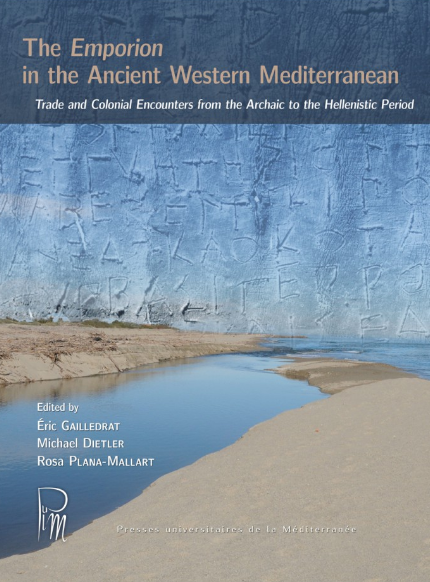 The Emporion in the Ancient Western Mediterranean. Trade and Colonial Encounters from the Archaic to the Hellenistic Period, 2019, 276 p. -

Twenty-five years ago, publication of the landmark volume L'emporion (Bresson & Rouillard 1993, ouvrage épuisé) had a major impact on studies of the ancient Mediterranean. It marked one of the first attempts to focus attention systematically on the kinds of trade enclaves that ancient Greeks named “emporia” and to review the existing textual and archaeological evidence concerning these spaces of cross-cultural encounter and the roles they played in ancient economic systems and processes of colonial interaction. The questions, enigmas, and evidentiary lacunae revealed by that exploratory venture provoked a torrent of vigorous empirical research and theoretical debate, especially in the western Mediterranean, where programs of archaeological research on this theme became particularly active in France, Italy, and Spain. The current volume re-examines the phenomenon of the emporion in the light of this subsequent wealth of new studies and data. However, it also seeks to set the analysis within an expanded international and cross-disciplinary framework and to enlarge the audience for this discussion. The authors include scholars from France, Italy, Spain, and the United States, and from the fields of anthropology, archaeology, classics, and history.
Référence : 50969. Anglais
•
24,00 €
Retour
Dans la même époque
Nouveauté 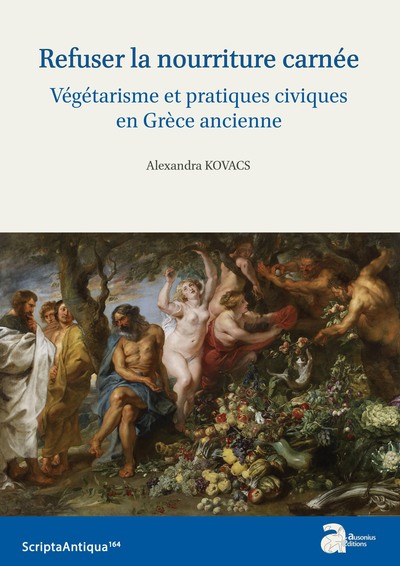 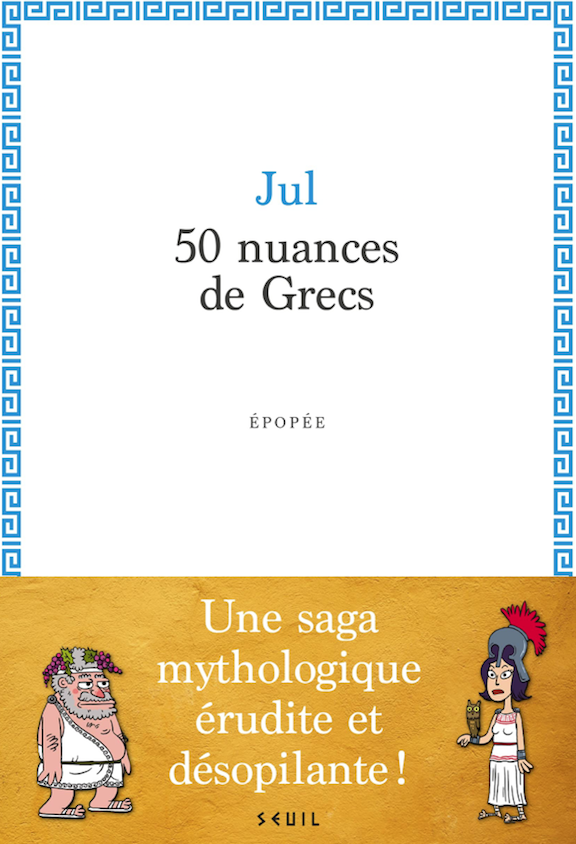 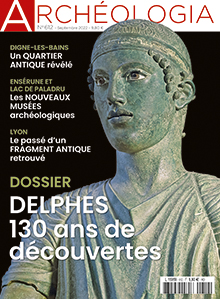