This conference volume contains a foreword and fifteen papers of a meeting in Nanterre on 7th to 8th October 2010 on the occasion of the expiration of a French research project on economy and society of the Linear Pottery Culture in Aisne Valley (2007-10). The contributions deal with taphonomy, find distribution, and economy in the Aisne Valley settlements, waste assemblages and waste management at Remicourt, the reconstruction of domestic units from find density in pit fills, longhouses at Brunn-Wolfholz as well as ceramics taphonomy and domestic space at Klein-Auheim and Eythra. Other topics are the pottery distribution at Bylany, domestic activity at Elsloo from under the microscope, aspects of flint working at Geleen, stratigraphic relationship, chronological and spatial correlation of activities in the settlement of blade producers at Velaine, activity areas around Linear Pottery houses, settlement patterns in the Upper Vistula River Basin, the Füzesabony-Gubakút settlement, village layouts in rows and feature-free areas as a clue for settlement structure as well as misinterpretation caused by rigid research premisses.
Référence : 44828. Anglais
•
66,00 €
Retour
Dans la même époque
Nouveauté 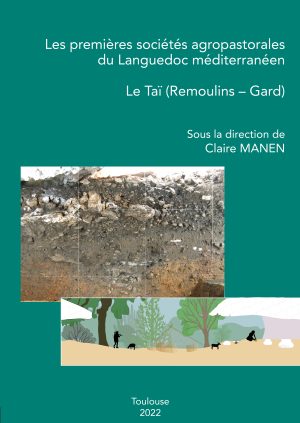 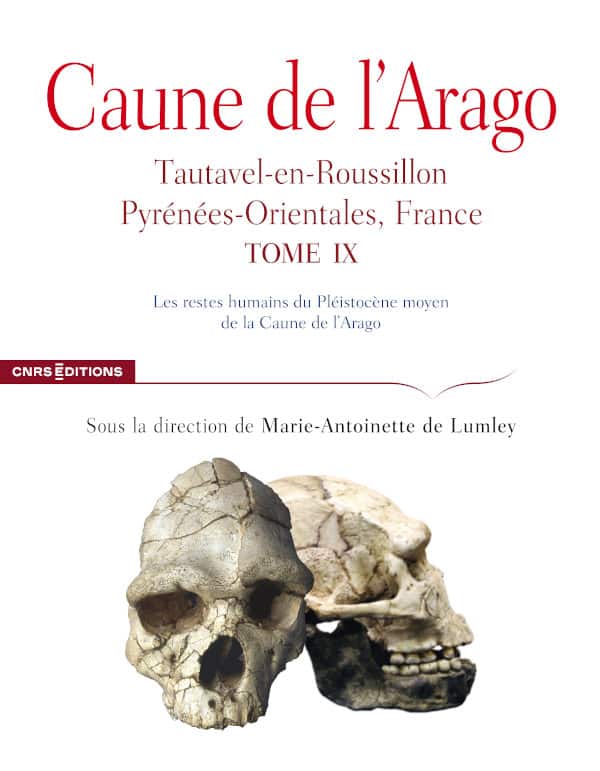 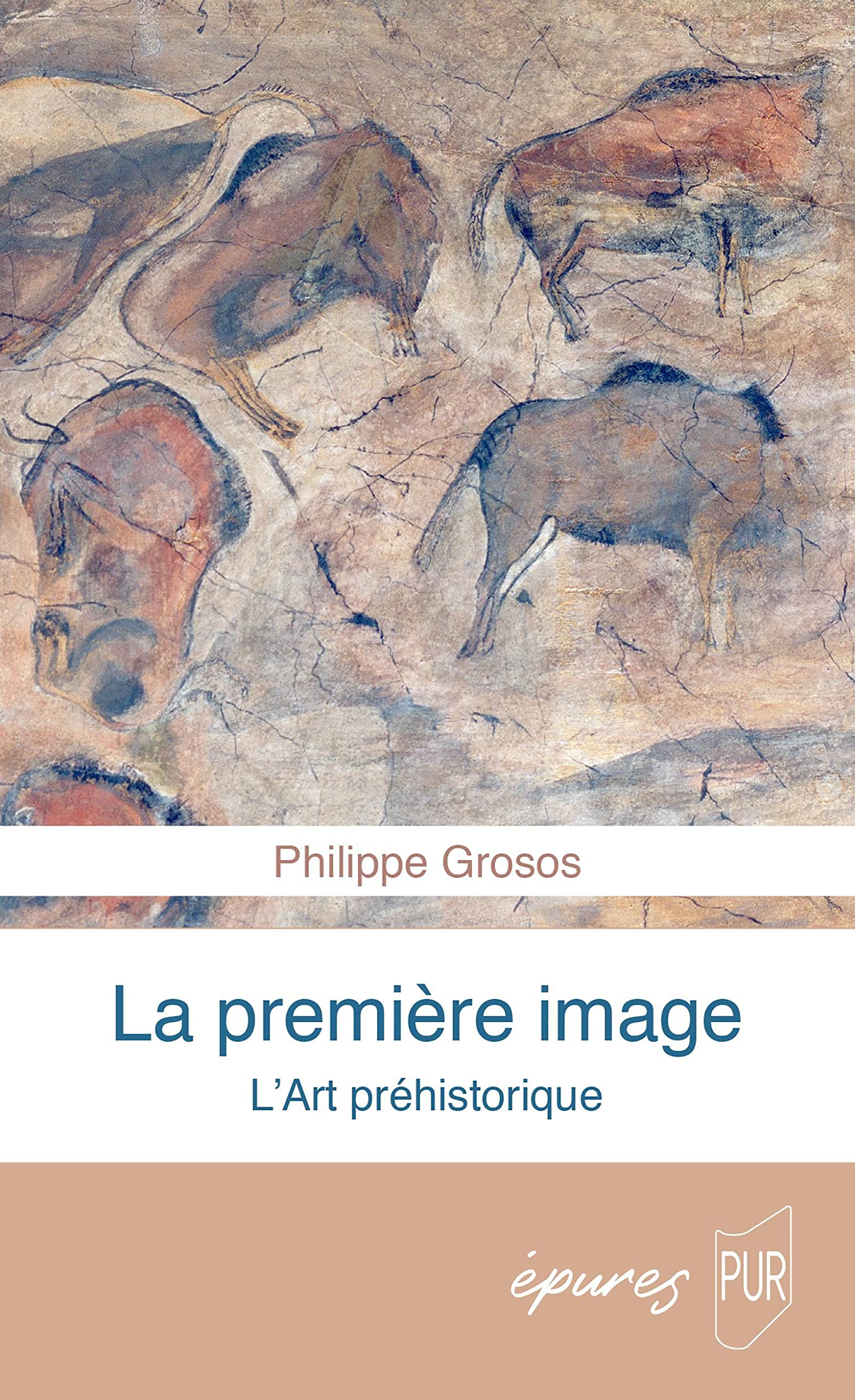