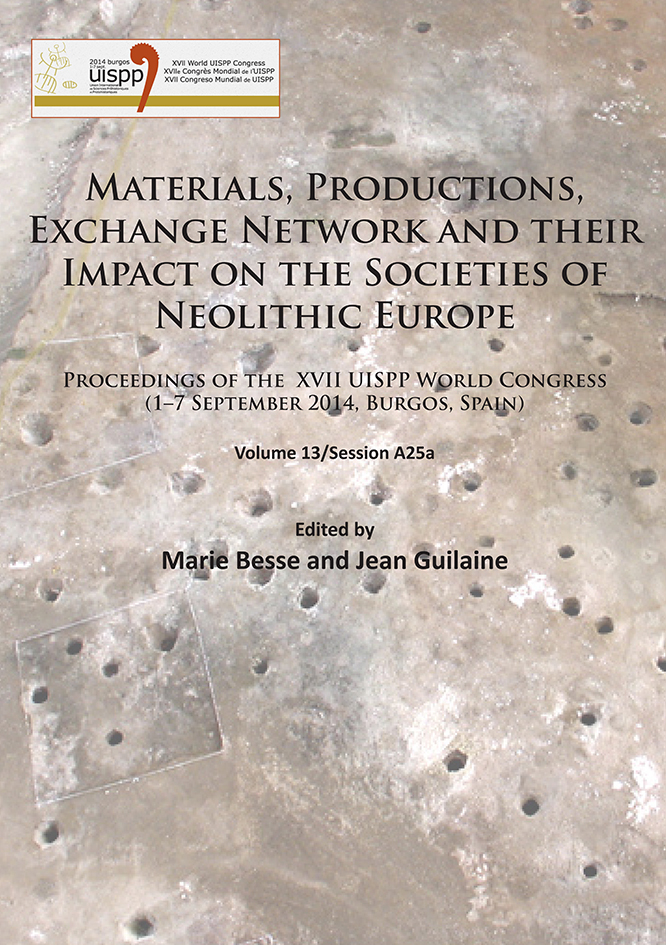 Scholars who will study the historiography of the European Neolithic, more particularly with regards to the second half of the 20th century and the beginning of the 21st century, will observe a progressive change in the core understanding of this period. For several decades the concept of 'culture' has been privileged and the adopted approach aimed to highlight the most significant markers likely to emphasise the character of a given culture and to stress its specificities, the foundations of its identity. In short, earlier research aimed primarily to highlight the differences between cultures by stressing the most distinctive features of each of them. The tendency was to differentiate, single out, and identify cultural boundaries. However, over the last few years this perspective has been universally challenged. Although regional originality and particularisms are still a focus of study, the research community is now interested in widely diffused markers, in medium-scale or large-scale circulation, and in interactions that make it possible to go beyond the traditional notion of 'archaeological culture'. The networks related to raw materials or finished products are currently leading us to re-think the history of Neolithic populations on a more general and more global scale. The aim is no longer to stress differences, but on the contrary to identify what links cultures together, what reaches beyond regionalism in order to try to uncover the underlying transcultural phenomena. From culturalism, we have moved on to its deconstruction. This is indeed a complete change in perspective. This new approach certainly owes a great deal to all kinds of methods, petrographic, metal, chemical and other analyses, combined with effective tools such as the GIS systems that provide a more accurate picture of the sources, exchanges or relays used by these groups. It is also true that behind the facts observed there are social organisations involving prospectors, extractors, craftsmen, distributors, sponsors, users, and recyclers. We therefore found it appropriate to organise a session on the theme 'Materials, productions, exchange networks and their impact on the societies of Neolithic Europe'. How is it possible to identify the circulation of materials or of finished objects in Neolithic Europe, as well as the social networks involved? Several approaches exist for the researcher, and the present volume provides some examples. Sommaire : White-painted Pottery in the Early Neolithic Balkans (D. Stojanovski) ; Settlements – Head and Settlements – Tail in the Neolithic Obsidian Exchange Network in the Western Mediterranean (T. Quero) ; Original and Skeuomorph: On the materiality of the Chalcolithic package of prestige in South Eastern Europe (D. Gheorghiu) ; Exchange and interaction: the Iberian Mediterranean between the VI and III millennia cal BC (T. Orozco Köhler, J. Bernabeu Aubán) ; The Western network revisited: the transition into agro-pastoralism in the Alto Ribatejo, Portugal (N. J. Almeida et al.) ; Mobility in late Prehistory in Galicia: a preliminary interpretation from pottery (P. Prieto Martínez, O. Lantes Suárez) ; Types and gesture. The jewellery of the Copper age in the Alps in a techno-typological study (S. Viola et al.).
Référence : 50599. Anglais
•
38,00 €
Retour
Dans la même époque
Nouveauté 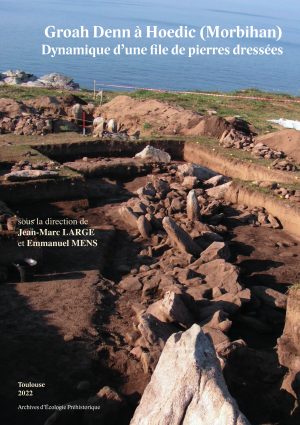 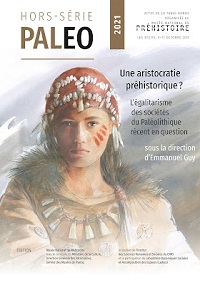