The Bronze Age, so named because of the technological advances in metalworking and countless innovations in the manufacture and design of tools and weapons, is among the most fascinating periods in human history. Archaeology has taught us much about the way of life, habits and homes of Bronze Age people, but as yet little has been written about warfare. What was Bronze Age warfare like? How did people fight and against whom? What weapons were used? Did they fortify their settlements, and, if so, were these intended as defensive or offensive structures? In response to these and many other questions, Bronze Age Warfare offers an intriguing insight into warfare and society, life and death in Europe 4,000 years ago. It describes the surviving evidence of conflict - fortifications, weapons and body protection, burials, human remains and pictorial evidence - and seeks to understand the role played by aggression in the prehistoric world.
Référence : 41755. Anglais
•
25,00 €
Retour
Dans la même époque
Nouveauté 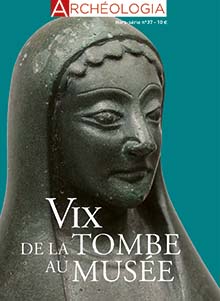 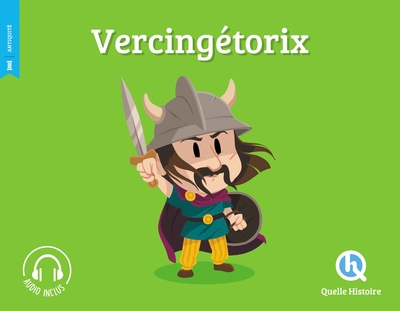