This book charts the development of Islamic ships and boats in the Western Indian Ocean from the seventh to the early sixteenth century with reference to earlier periods. It utilizes mainly Classical and Medieval Arabic literary sources with iconographical evidence and archaeological finds. The interdependence of various trading activities in the region resulted in a cross fertilization, not only of goods but also of ideas and culture which gave an underlying cohesion to the Arabian, Persian and Indian maritime peoples. This study has led to a re-evaluation of that maritime culture, showing that it was predominantly Persian and Indian, with Chinese influence, throughout the Islamic period until the coming of the Portuguese, as reflected in nautical terminology and technology.
Référence : 38503. Anglais
•
177,50 €
Retour
Dans la même époque
Nouveauté 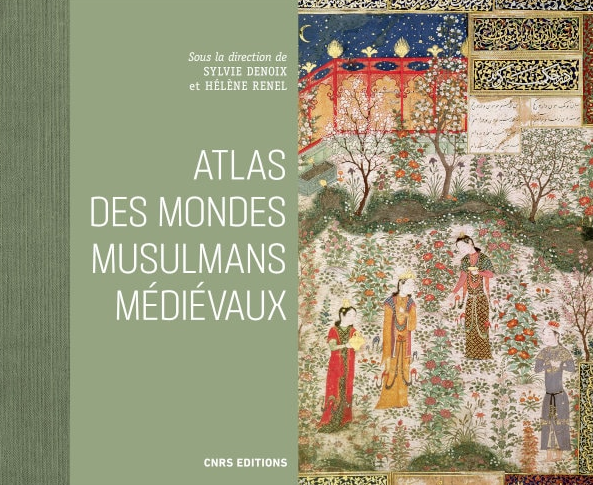 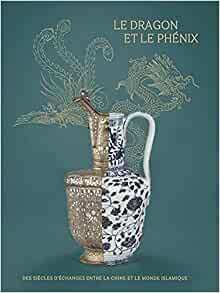