Sutton Common in South Yorkshire is one of the best-known Iron Age multivallate sites in lowland Britain. This volume describes the results of the large-scale excavations undertaken here between 1998 and 2003, which have provided unparalleled insights into the function and meaning of this 4th-century BC 'marsh-fort'. Sutton Common is described as a place where the social identity of the local community was reinforced through the construction of the physical representation of the idea of community, using a bank-and-ditch arrangement that resembles the defences used elsewhere, particularly at hillforts. No houses were found within the enclosure, but some 150 four-post structures were excavated, many containing deposits of charred grain in one or two of their postholes. This well-dated site makes significant contributions to the debates on prehistoric enclosure, cosmology, food storage, and mortuary practices in prehistoric Britain and Europe.
Référence : 34578. Anglais
•
70,00 €
Retour
Dans la même époque
Nouveauté 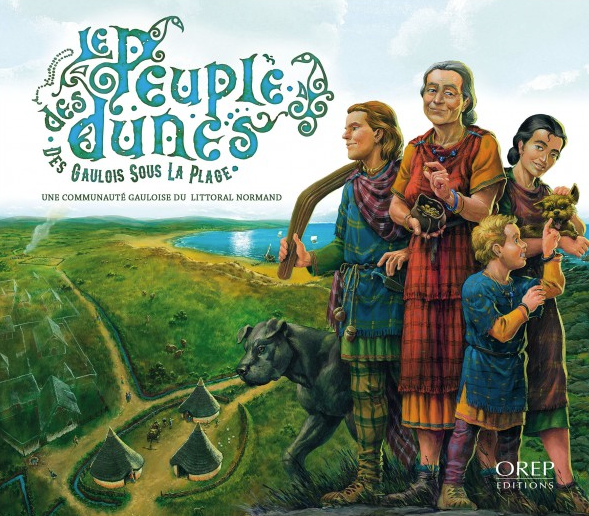 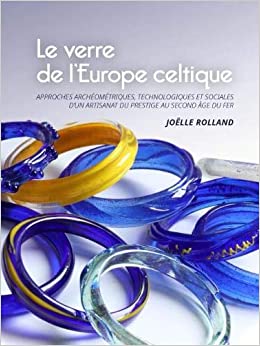 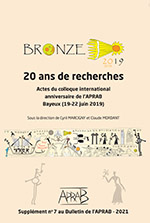