The weaponry of the Romans was both instrument and reflection of the phenomenal success of the army and state as a whole. Changes in form and usage indicate not only technological advances, but the huge number and variety of enemies and fighting techniques encountered; a Roman victory would see the parallel absorption of a people into the Empire, and their weapons into army use. Continually adapting to the military context of the time and place, the enemy faced and the people vanquished, weapons therefore represent a central from of evidence, reflecting changes not only in combat styles but in sophistications of production techniques, artistic tastes, and the image Rome wished to project to both its enemies and its own subjects. Drawing on literary, representational and archaeological sources ranging from Trojan's column to the graffiti on sling shots found scattered at battle sites, this work brings together all current information on the origin and evolutions of all the weapons of the legions, auxiliaries, and cavalry, from the start of the Republic until the decline of the empire. Comprehensively illustrated, it examines systematically the development of each piece of equipment (from war machines to arrowheads), charting initial appearance, adaptations, use and the reasons for eventual abandonment.
Référence : 23249. Anglais
•
32,00 €
Retour
Dans la même époque
Nouveauté 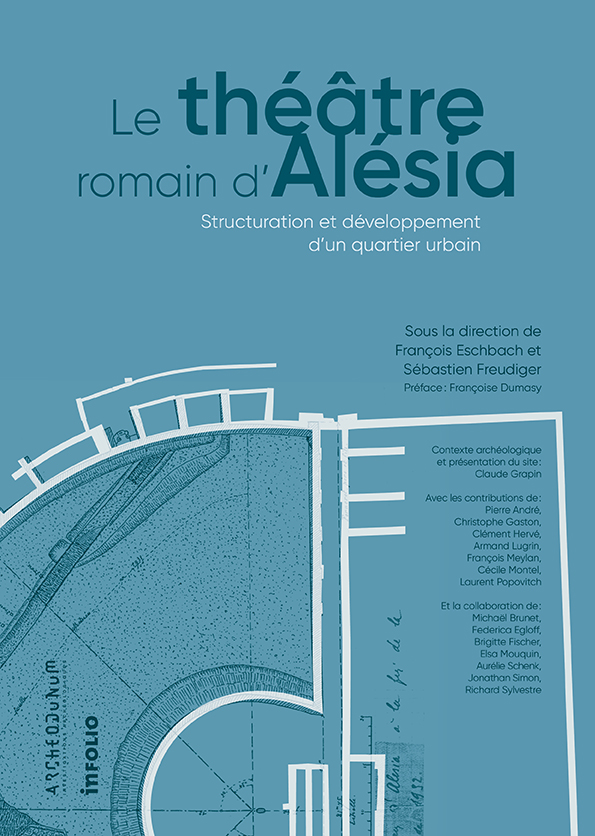 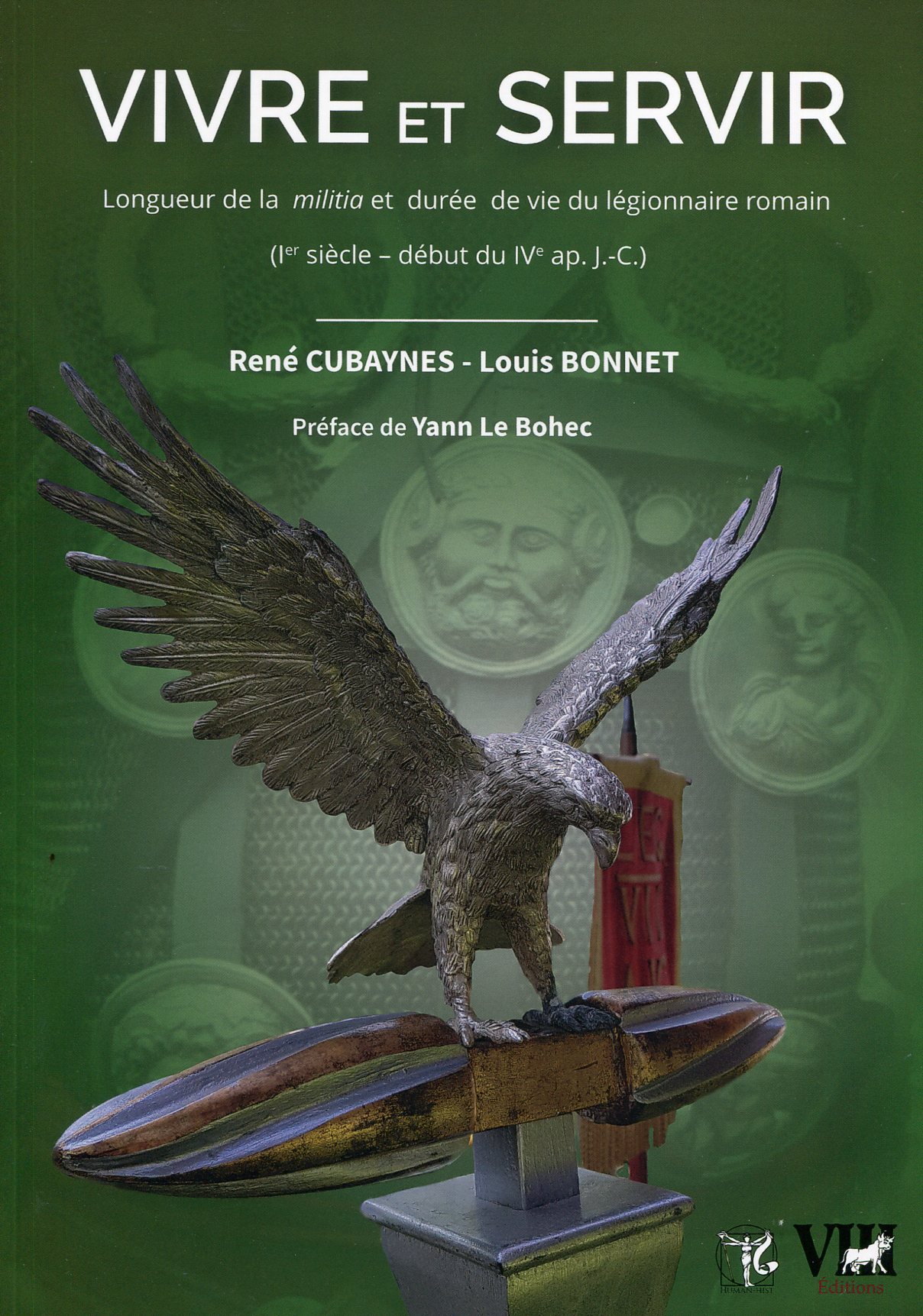 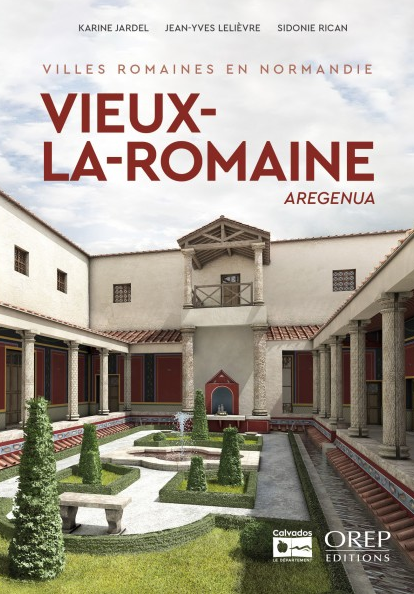